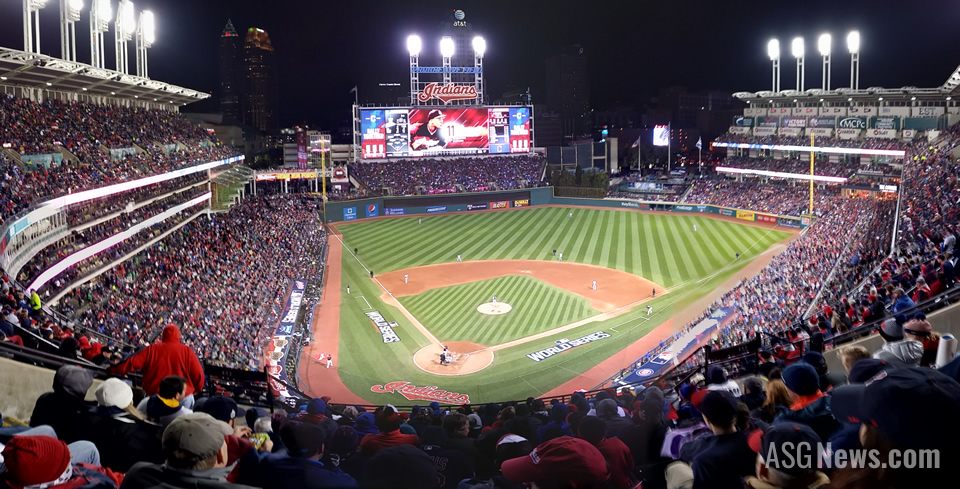 END_OF_DOCUMENT_TOKEN_TO_BE_REPLACED

Some of the sights around Progressive Field during Game 1 of the 2016 World Series, in which the Cleveland Indians defeated the Chicago Cubs, 6-0.

This week Miami Marlins president David Samson released the official image for the 2017 All-Star Game in Miami.  The logo was revealed to fans just before the beginning of the Marlins game against the Phillies.  MLB commissioner Rob Manfred was also on location for the big unveiling.  Merchandise with the logo went on sale immediately at the MLB store.

Reactions have varied, but most are positive.  In recent years, the graphic designers have done a great job incorporating distinctive of the city and the franchise into the logo.  For example, the 2016 logo from San Diego featured palm trees and an archway that resembled Petco Park.  The 2015 logo displayed the distinct mustache of Mr. Redlegs and the Reds’ wishbone-C icon.  Turning to 2017, spectators may notice that the color scheme draws from the Miami Marlins own scheme and a marlin’s fin is recognizable at the top of the star.  Many people appreciate that seems to pay homage to the design and decor of Marlins Park.

This image was tweeted by the official Twitter feed of the All-Star Game:

What do you think of the new logo? Let us know in the comments or on Twitter.

END_OF_DOCUMENT_TOKEN_TO_BE_REPLACED 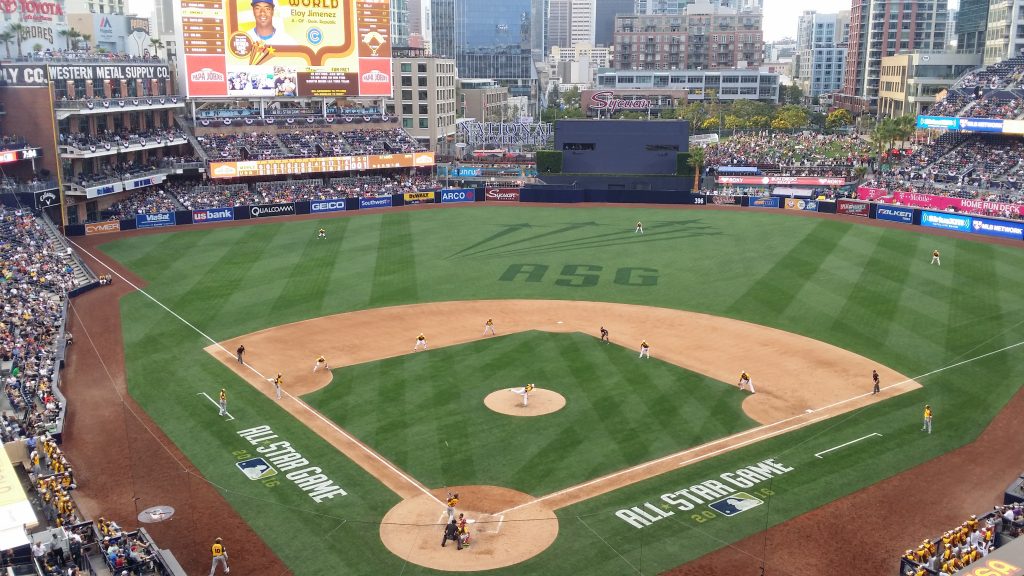